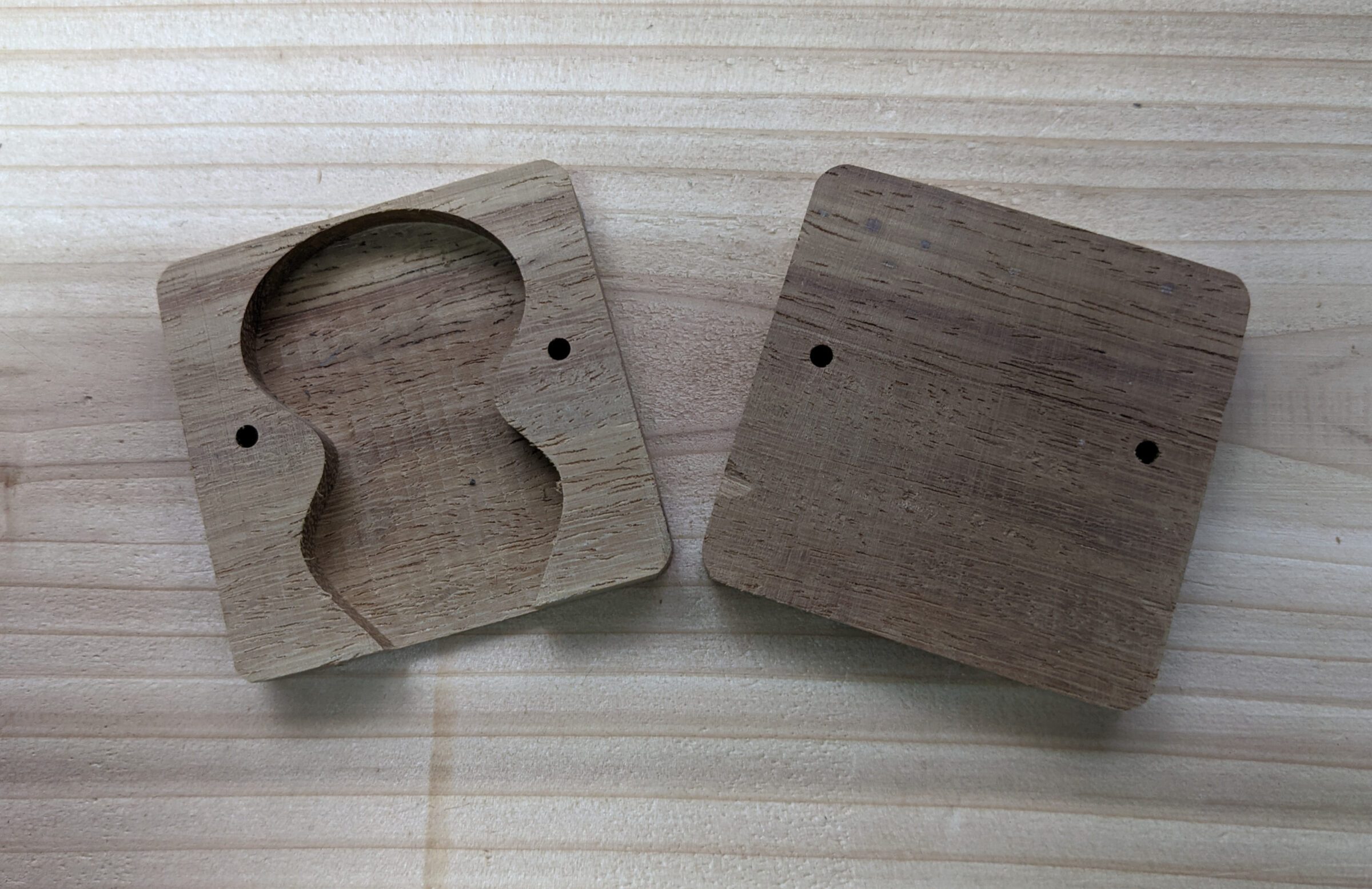 The portal or baffle is a simple adaption to the modern hive that has been designed to suit the Honey Bee’s natural instincts and strengths. It provides an entrance system that works to support the colony.

The use of multiple, smaller entrances came about through Filipe’s experiences of beekeeping in Portugal and Africa. The more he researched and talked to fellow Beekeepers across the World the greater Filipe understood how multiple small entrances were actually just recreating what Bees would naturally to in the wild. You can read about Filipe’s observations and the Development of the Portal here.

The Entrance Size Is Critical for Colony Health, Defence, And Pest Management

Traditional entrances are too large

Honey bees are constrained to a pattern of ‘unnatural’ work by the modern hive with all the colony activity occurring via the brood box.

All the information widely promoted in the modern era on the subject of hive management and improving bee health fails to identify the issues regarding a nest (hive) entrance that is too large.

Improved methodologies, understanding and controlled use of entrances will ultimately improve colony health. Beekeeping is at its best and most productive through the interaction, sharing of experiences, knowledge and using skills to overcome obstacles.

Wild Bees are commonly found in trees and similar structures both natural and man-made.

They enter their nest structures through small holes, commonly between 4mm and 25mm diameter and a single colony could have several entrances (possibly hidden behind a single large external entrance in an old tree).

These are easier to defend against wax moth, wasps and other predators as well as being easy for the Bees to adapt as conditions require. The colony will build a propolis barrier on the inside of the nest if the entrance is exposed, to deflect the wind or if required colony defence. You can read about UK-based wild bee populations here.

The Salbany Baffle shape leads Robbers upwards whereas the entrance is down. Thus Guard Bees can more easily channel offenders out of the portal entrance before they enter the main hive volume.

The portals funnel arrivals past guards for examination. This is important because it has been observed that examination by guards at the honey bee entrance of definite intruders may last for a few seconds only and may then be immediately followed by mauling; on the other hand, very often a number of guard bees will each, singly or together, examine an intruder for half-a-minute or more and leave her without attempting to maul her. It appears that in the latter cases the guards are uncertain of the identity of the intruders. The funnelling encourages definite identification sooner and quicker. See KALMUS and RIBBANDS (1952) for a discussion on the importance of colony odour.

The primary entrance channel is the standard bee space of 1/4″ or 6mm and therefore this dimension and orientation of the portal entrance means improved hive protection from wasps, wax moth and other predators.

The portal entrance creates a distinct ‘landing strip’ that becomes coated in propolis thereby improving hive hygiene. In addition, with reduced traffic through the Brood Box fewer dirty feet are crossing the nursing area of the hive.

As the baffles act like windbreaks the Cold ‘Sword’ Way becomes a Warm ‘Shield’ with all its benefits for the storage of pollen and honey;

Bees arriving through upper entrances as observed by Seely 1985 (Bees prefer entrances towards the bottom third of the cavity although if a higher entrance is available they will use it with increased frequency during the summer.) are crossing empty comb or honey comb and therefore 3x more likely to recruit foragers than on brood comb (Tautz 1996)

Middle and Upper entrances are also closer to the winter cluster allowing for earlier cleansing flights.

​For the Bee Keeper

Contact rates have been shown to regulate the allocation of workers among tasks in colonies of harvester ants (Pinter-Wollmanetal. 2013), and honeybees (Seeley1989). An increased number of workers in a colony, which may increase the worker contact rate, may also be a stimulus for swarming, the female mode of reproduction in honeybees (reviewed by Grozinger et al. 2013). But it remains unknown whether contact rates are used to assess the number of workers in a colony, and it is entirely possible that workers regulate their contact rates (Gordon et al. 1993) rather than being regulated by them. Multiple entrances (including Middle and Upper) reduce contact rates.

There are a number of portal variations available and a wide variety of configuration to suit all colonies. Read about them on Which Portal and What Configuration.